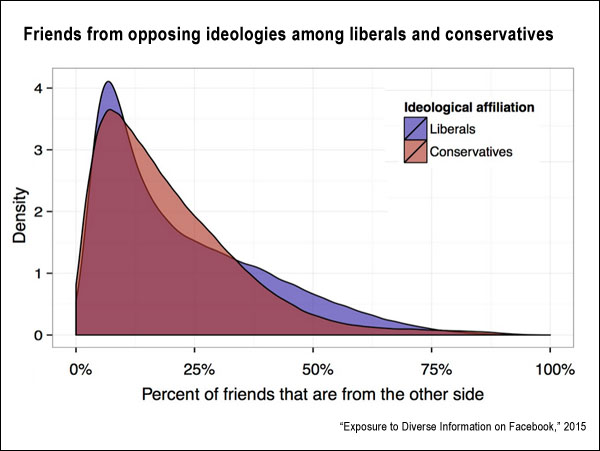 Three supply chain management researchers offer advice for how journalists can add context to their reporting. Plus: A reference guide with the links and sources cited here.