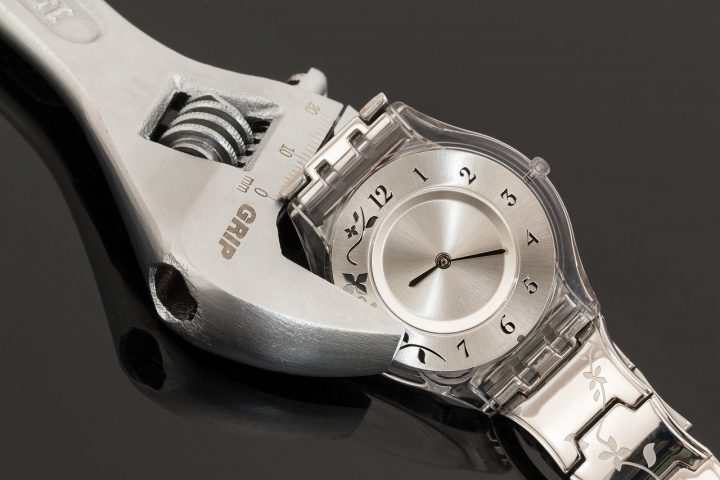 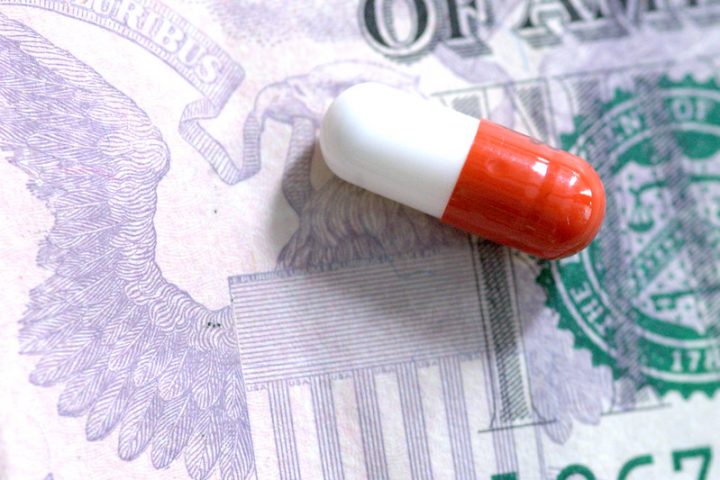 Drug prices: Why prescription medicines remain unaffordable for many AmericansSeptember 28, 2020 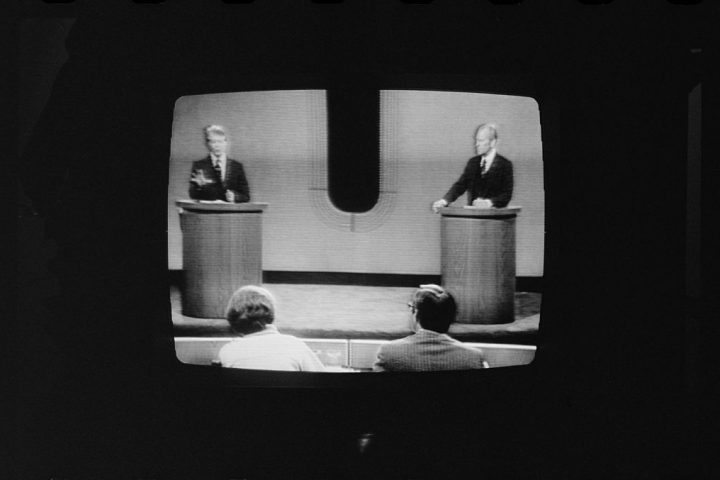 Elections
"The first presidential debate is but a week away. The challenge for news outlets will be to try to capture the debate as a whole and not through the lens of its most sensational moment,"

Inequality
Most Latino, Black and Native American households have experienced serious financial problems during the coronavirus outbreak -- and Latinos have fared worst -- finds a new survey.

Elections
Tom Patterson asks whether the press has an obligation to increase its focus on the U.S. census as the new deadline for the count approaches.

Education
Colleges that compete in Power Five athletic conferences use revenue from men's basketball and football to fund sports that tend to lose money and draw wealthier students.

Today’s presidential nominees need not only convince voters that they’re the better choice but also that their party is an acceptable choice, writes Thomas E. Patterson.

Inequality
Two recent surveys come to broadly different conclusions on how people used their their stimulus checks. One consistency between the two: People with less liquidity tended to part with their stimulus rather than save.

Coronavirus
As education officials re-open schools for the fall semester or debate the possibility, we look at research on the role children play in the transmission of COVID-19.

Elections
Scholar Thomas E. Patterson considers the roles of white evangelicals and the religiously unaffiliated in the 2020 election.

Elections
Every presidential nominating convention since 1996 has produced a bump in the polls -- referred to as a "convention bounce" -- of 2% or less, Tom Patterson writes.