In recent years, an increasingly bipartisan consensus around prison reform has begun to take shape, uniting policymakers in Congress who are typically on opposite sides of law-and-order issues. At the same time, nationally publicized events relating to the treatment of young black men by the criminal justice system have brought urgency to the issue, while corresponding new levels of focus from social media and news outlets — and the appearance of new reporting initiatives such as The Marshall Project — have helped drive the policy discussion.

Reporters writing about incarceration rates and the complexities of the sentencing laws and prison systems are frequently confronted with a slew of facts and figures, some of which can seem contradictory and fraught with political controversy. It therefore can be difficult to discern the most important and authoritative findings that speak to the current moment in the United States.

A landmark 2014 report, “The Growth of Incarceration in the United States: Exploring Causes and Consequences,” from the National Research Council of the National Academies — the preeminent research body in the United States, part of the National Academy of Sciences and chartered by Congress — was authored by a committee of leading criminal justice scholars from across the country. The project’s chair and vice chair were Jeremy Travis of the John Jay College of Criminal Justice at City University of New York and Bruce Western of the Department of Sociology and Kennedy School of Government at Harvard University.

The report’s findings and insights can credibly and authoritatively anchor coverage and debate about this issue. The following are key statements within the 464-page document. 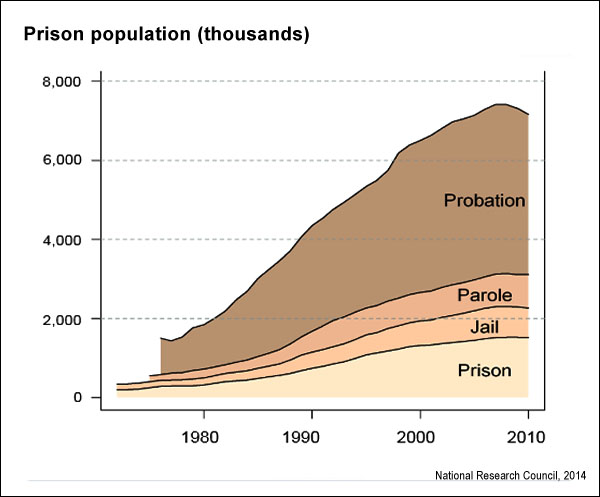 Conclusions based on the scientific evidence:

The report’s authors provide many recommendations, chief among them: “Given the small crime prevention effects of long prison sentences and the possibly high financial, social, and human costs of incarceration, federal and state policy makers should revise current criminal justice policies to significantly reduce the rate of incarceration in the United States. In particular, they should reexamine policies regarding mandatory prison sentences and long sentences. Policy makers should also take steps to improve the experience of incarcerated men and women and reduce unnecessary harm to their families and their communities.”

An accompanying video with the report also presents top-level findings:

We teamed up with two reporters who know a lot about firearms to create a tip sheet that briefs journalists on basic terminology and warns them about some of the pitfalls of covering gun issues.

A large body of research shows how journalists’ jobs can pose a risk to their mental health. We searched these studies for tips on preventing and addressing the stress and trauma of reporting the news.

Why are so many people in U.S. prisons? Key findings from the National Research Council