by Leighton Walter Kille, The Journalist's Resource
May 6, 2015 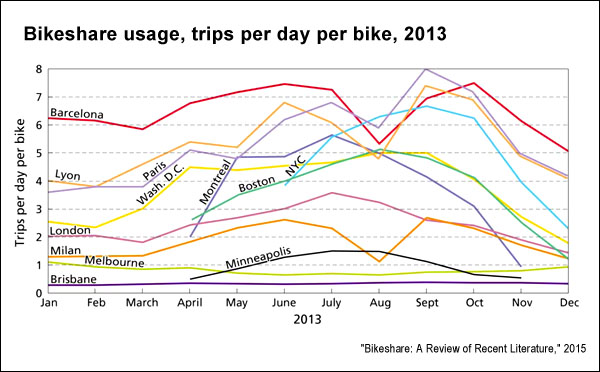 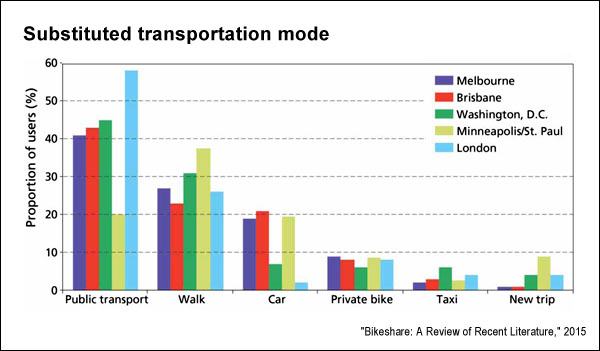