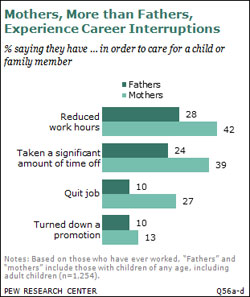 by Justin Feldman, The Journalist's Resource
May 23, 2014